May 21st has been declared by UNESCO as the World Day for Cultural Diversity for Dialogue and Development. A few years ago, the first media campaign celebrating cultural diversity was launched, inviting people to make a gesture against discrimination. Ever since, the Foundation has created an awareness-raising media campaign each year, fighting prejudice and stereotypes and promoting diversity and inclusion. 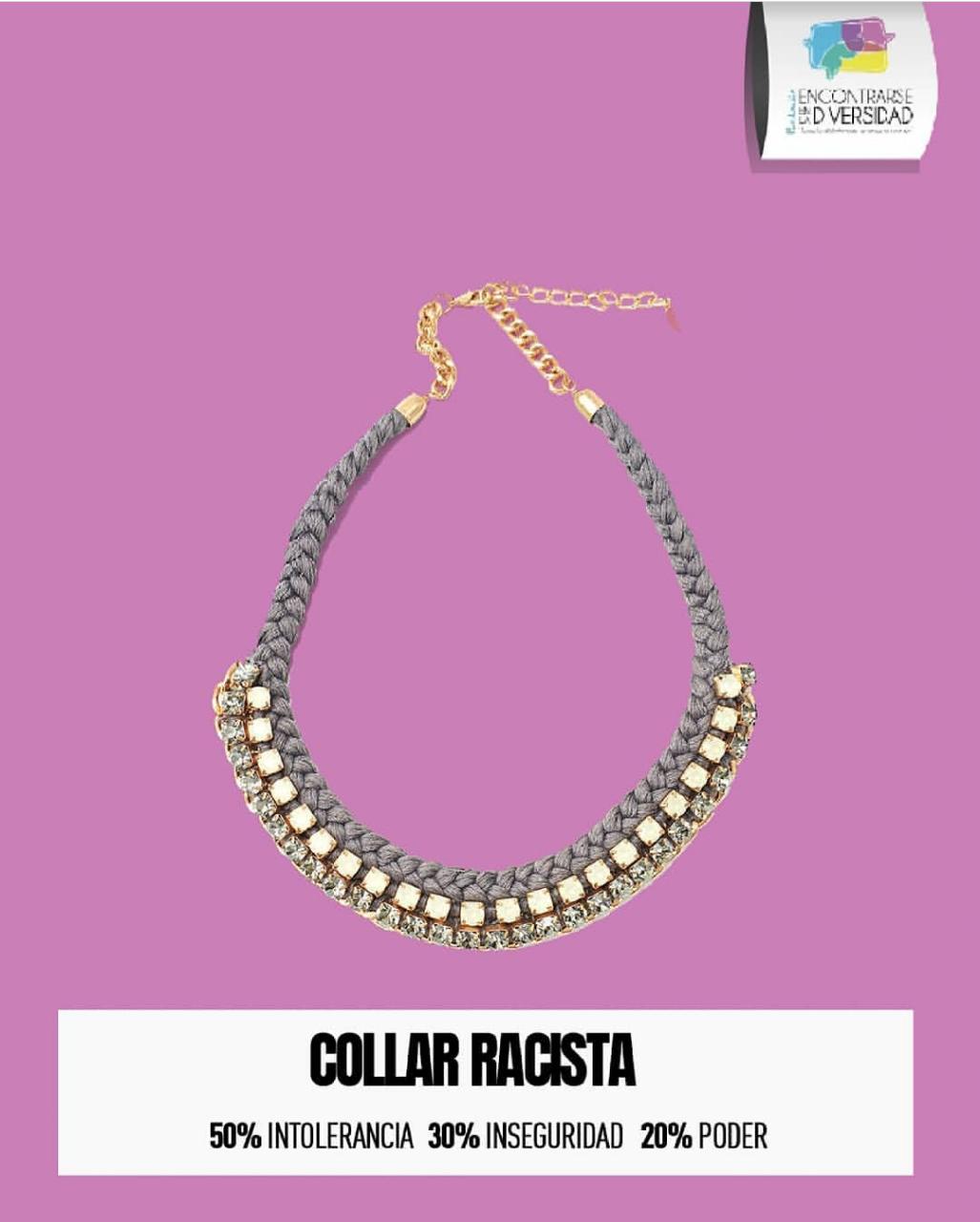 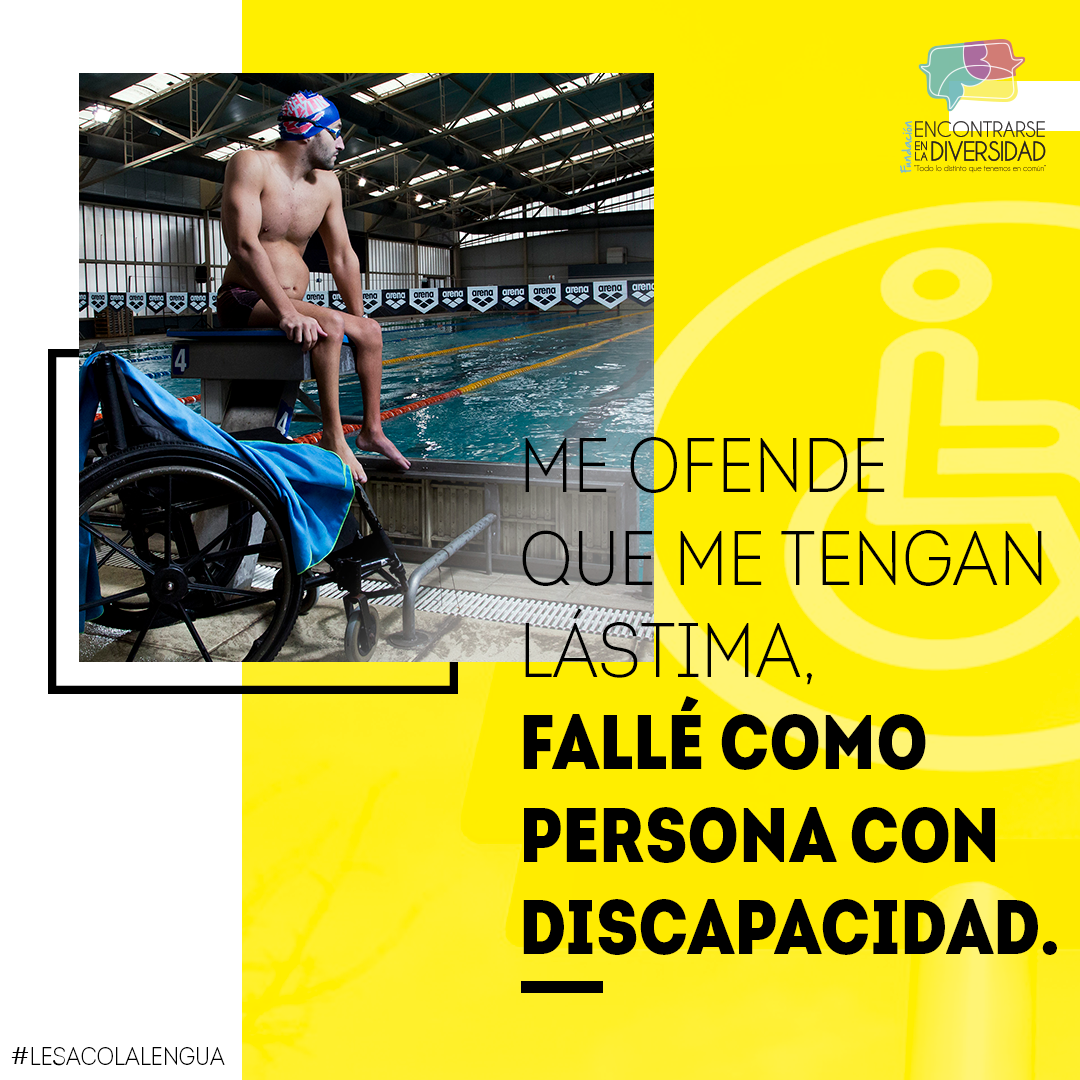 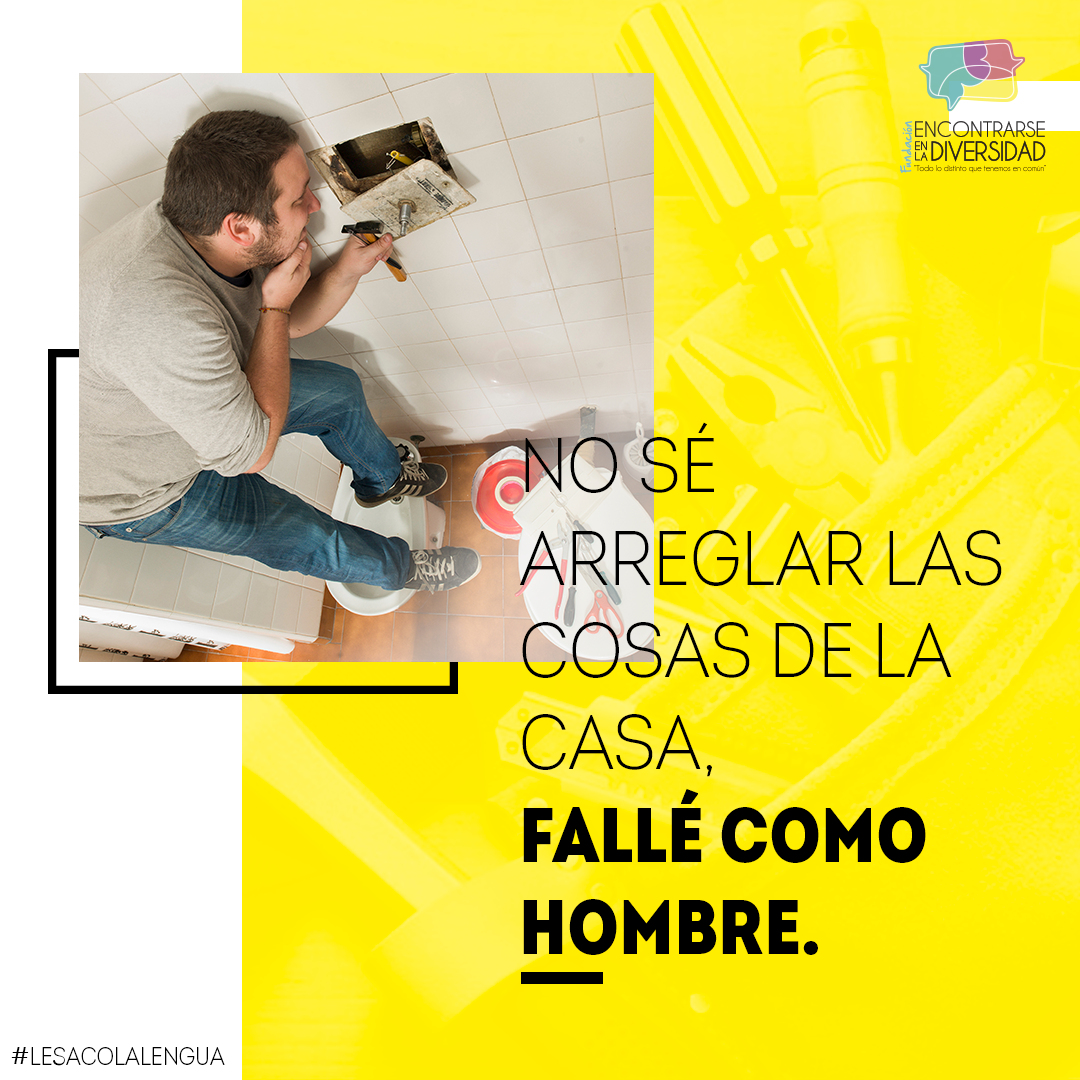 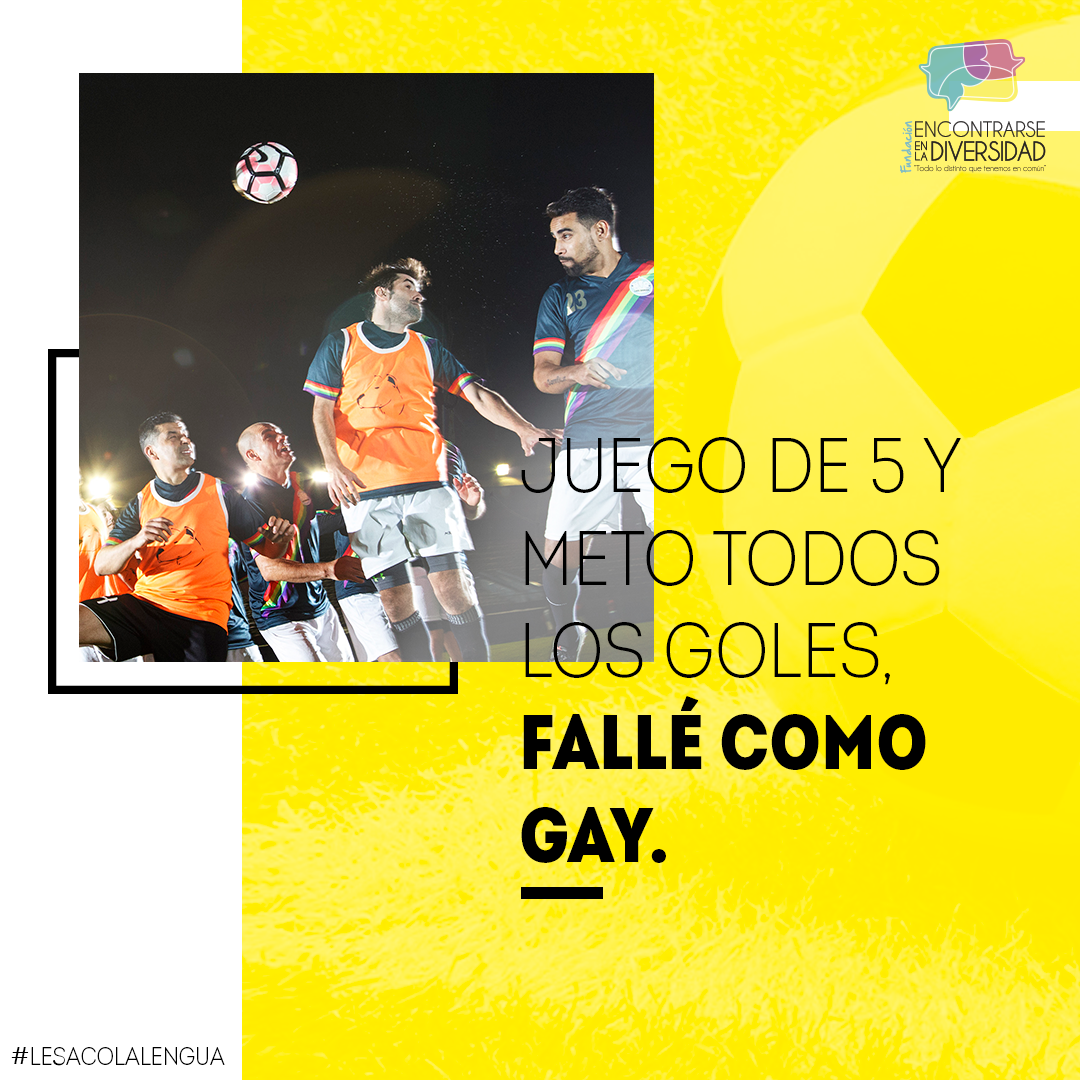 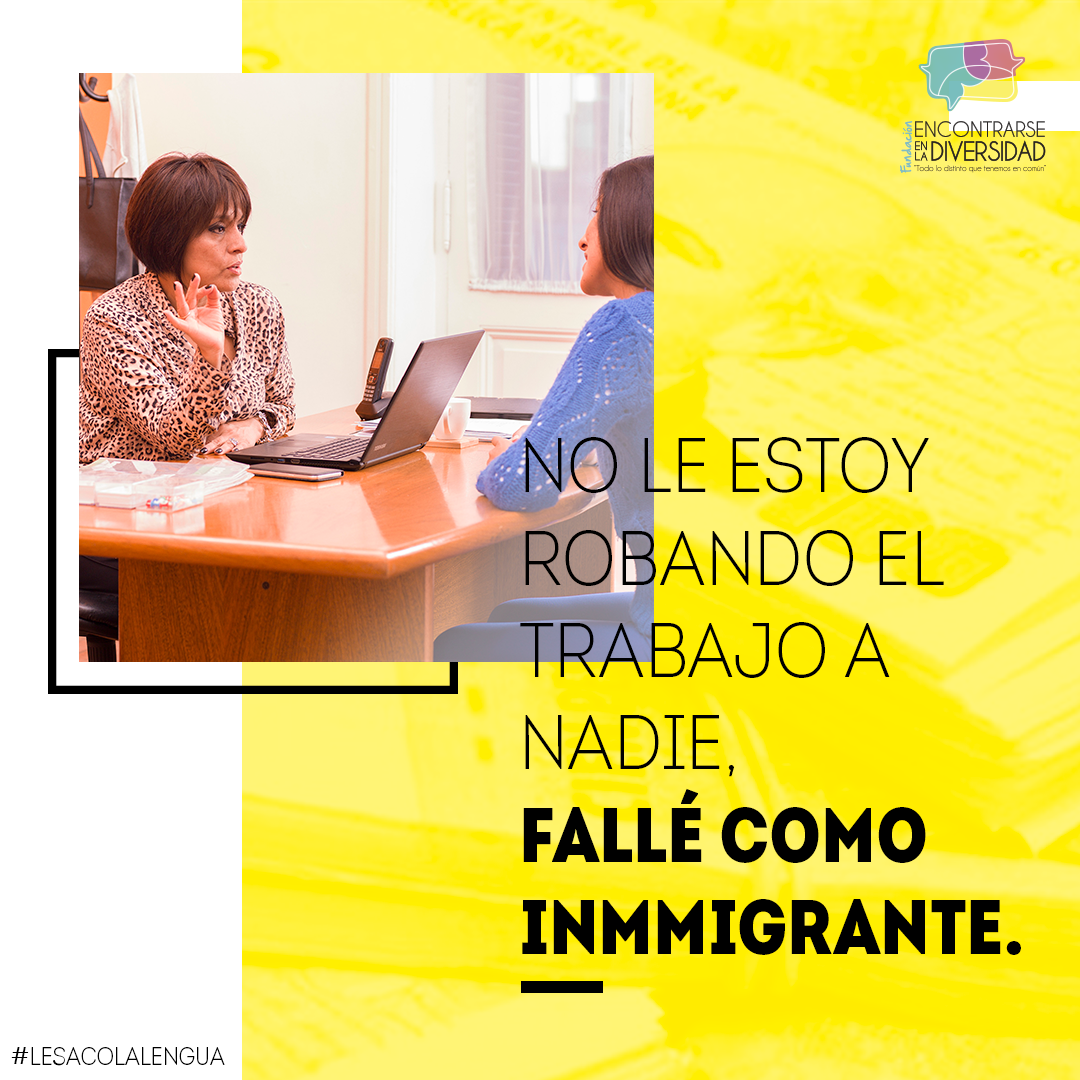 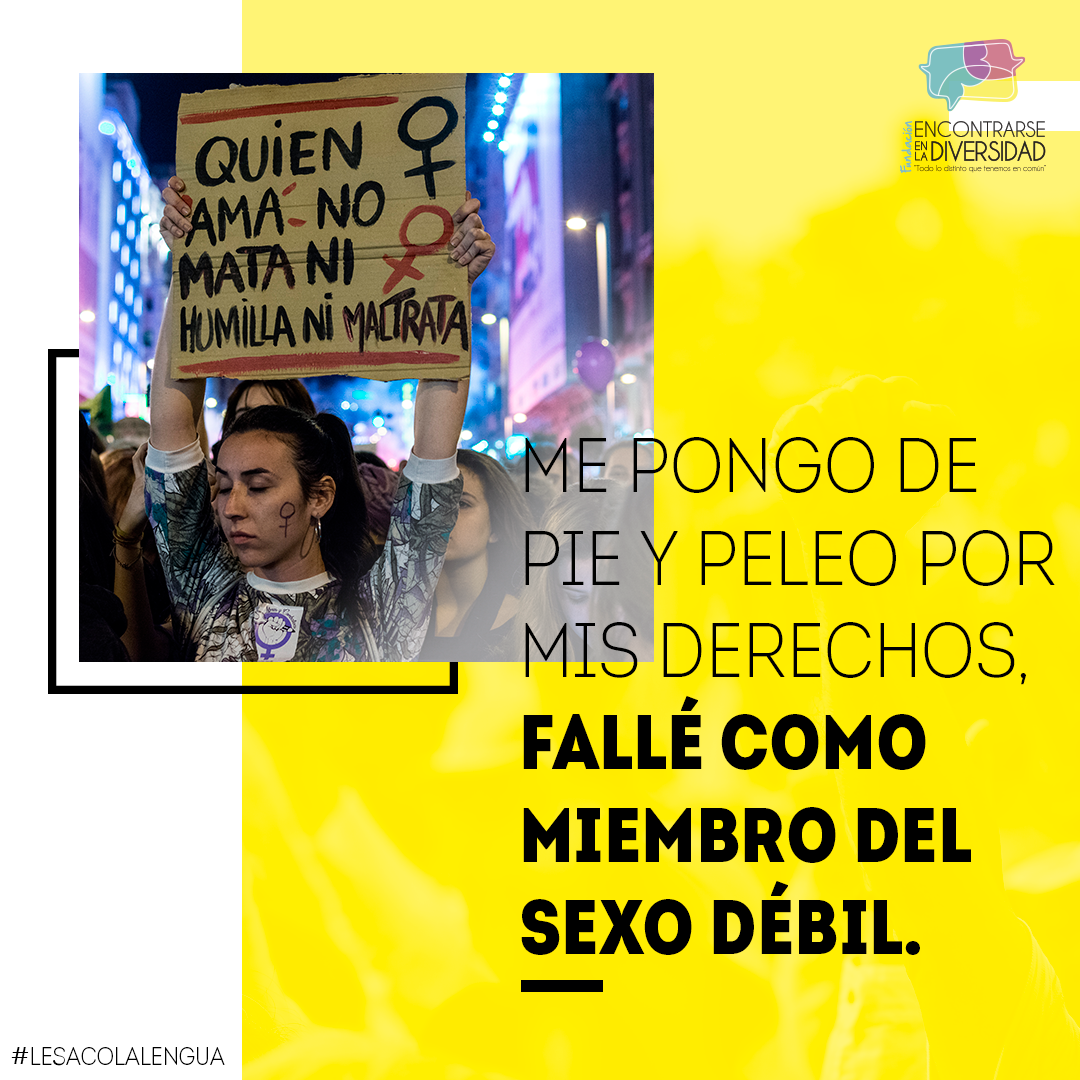 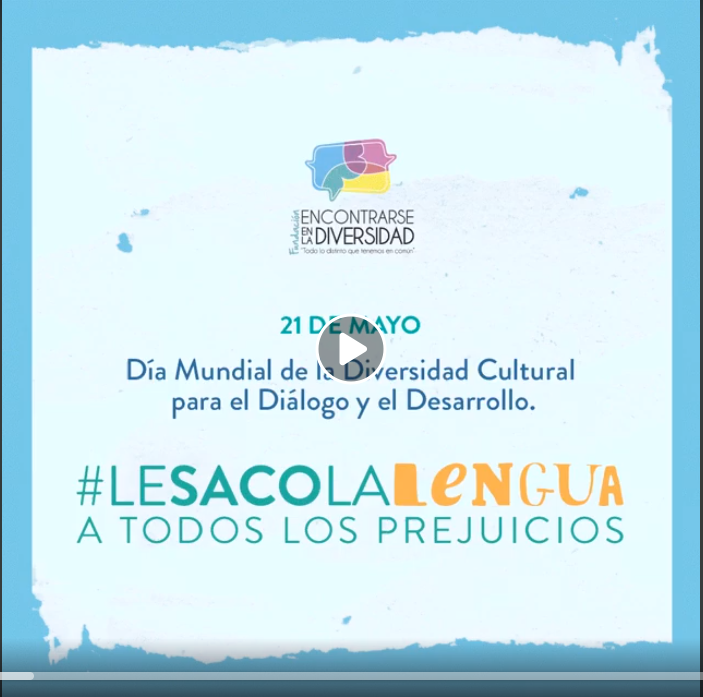